My first trip to Malaga was, if I remember correctly, in winter 2004.  It was all a bit of an adventure. I’d just started travelling to Spain, this country that I was gradually becoming seduced by. Malaga was the next destination on my long list of places to visit.

I knew nothing then about the city, and even less about the Parque. I have vague memories of the area being rather indistinct, just a zone that you walked through to reach the other end of the harbour which happened to be softened by trees and shrubs amidst the rush of the traffic. However, on another visit a couple of years later, it was clear that something was taking place. There was a lot of building work, a lot of paving, and probably a lot of planting. This was all part of the redevelopment and renovation of the area, the dramatic results of which we see today.

I work as a Gardener in the UK, and I’ve always been fascinated by the Parks and Gardens movement and how horticulture and good garden design can create attractive, accessible spaces for citizens in the middle of an urban environment. In Spain, my interest is in the related topic of the “Paseo Maritimo” tradition of the country. I love the way that going for a walk, or “Dar un Paseo”, along the seafront is so much a part of Spanish culture.

In 2010 as a mature student I was fortunate to receive a small grant from the Royal Horticultural Society, through the organisation’s “Coke Trust Bursary” scheme, to help write a brief report into this tradition, focusing on the three contrasting geographical, horticultural and design examples of  Paseo Maritimos in the cities of Malaga, Santander and Alicante.

The aim was to write a bit about the history of the area, something about the design aspect, take lots of photos, and then complete a full a survey as possible of the trees, palms and other plantings. As I was in the city for just  5 days, however, it soon became clear that this would be quite a task.

There was some signage in the Parque, but this was often faded or vandalised, and the maps and guides produced by the local tourist office were decent, but did not go into any great detail. Some limited information was available on the internet, but only by going into a local bookshop did I find a comprehensive guide – the impressive 1987 survey by Alfredo Asensi Marfil and Blanca Diez Garretas. I’ve since found two other very worthy reference books from the 80’s and 90’s but, I believed, nothing up to date had really been produced in the last few years, especially since the recent redevelopment of the Parque where many plants have been removed and many new ones introduced.

I don’t mind admitting that, with my own limited knowledge of Mediterranean, sub tropical and tropical plantings, and the lack of any up to date map, I was a bit out of my depth. However, that is exactly what has motivated me to learn more about the area, piece by piece and plant by plant.

I’ve returned on several occasions to take more photos, add more detail, update changes that have taken place and of course, correct errors. I decided that, given the lack of a map and an absence of publically available information for tourists, travellers and local citizens, that an internet blog, and more recently a Facebook page, writing in 2015, would be the ideal way to share all of the information I’d collected. It’s a bit of a hobby …

The good news of course is that, by 2014, and most likely prompted by Malaga’s terrific growth as a tourist destination over the last few years, not only have Malaga City Council finally produced their own map of the area, but the original authors of the 1987 survey have written an updated book about the Parque which is an ideal companion for the visitor. (More details about this in the “Books and Further Information” section of this blog).

Things are happening in Malaga. There’s probably never been a better time to learn about the Parque, its history and its plants.

If you haven’t already visited, come and take a look…! 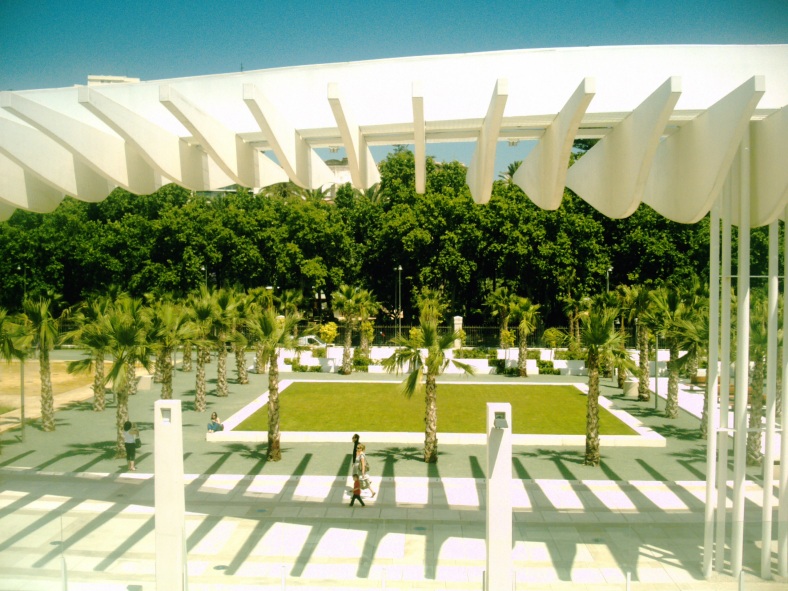 One thought on “The Story So Far…”